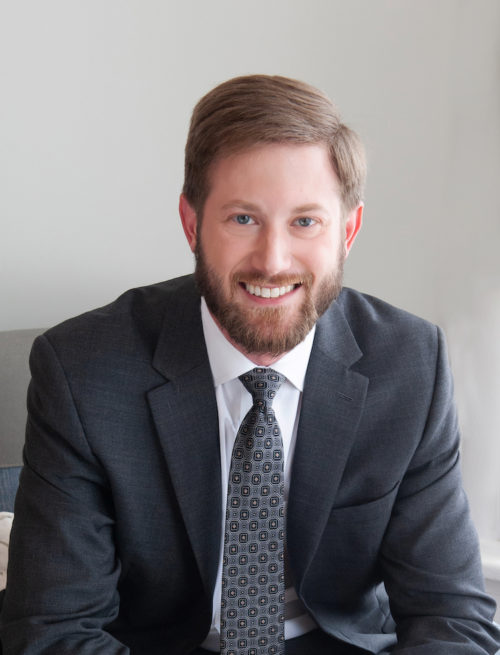 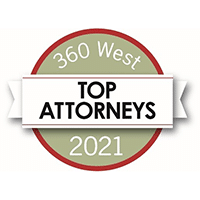 If you’re looking for an attorney who doesn’t pull any punches, Fort Worth divorce lawyer Kevin Jones is the attorney for you. Clients praise Kevin for his professionalism, confidence in the courtroom and cool, calm and collected demeanor. Kevin prides himself on attention to detail, responsiveness and the ability to help clients focus on the facts when emotions are running high.

After meeting Kevin as opposing counsel in several cases, Justin Sisemore, founder of the Sisemore Law Firm, asked Kevin to join the firm. “Kevin has this mindset that is very laid back but he’s got a big bite to his bark. He’s very good in the courtroom, and he doesn’t back down to anyone. He’s one of those lawyers whose confidence shines in court due to his polished skillset and penchant for overpreparation,” Justin says.

Kevin comes from a family of attorneys, so it was an easy decision for him to follow in the footsteps of his grandfather and father. Kevin earned his bachelor’s degree from Texas Tech University and his doctorate in jurisprudence from Texas A&M University School of Law in Fort Worth, Texas.

He became interested in family law while interning for a family law firm during law school. As Kevin explains, “I really enjoyed the personal aspects of family law. It’s rewarding—you have person-to-person contact and get to see the results of your work. Being a family law attorney can be fulfilling because you’re able to help people through tough times.”

After graduating from law school, Kevin honed his litigation skills during his tenure as a law clerk for the Honorable Hal R. Ray, Jr. in the United States District Court for the Northern District of Texas.

“I generally find that great attorneys are great out of the gate, and they’re also the ones who become pioneers of the field. Kevin is definitely in that category,” says Justin.

A humble outdoorsman, with a passion for hunting, golf and his dog

When Kevin isn’t busy in the courtroom or researching case law, there’s a good chance you’ll find him enjoying time in the great outdoors. The Lubbock native enjoys bird hunting, golfing and spending time with his dog.