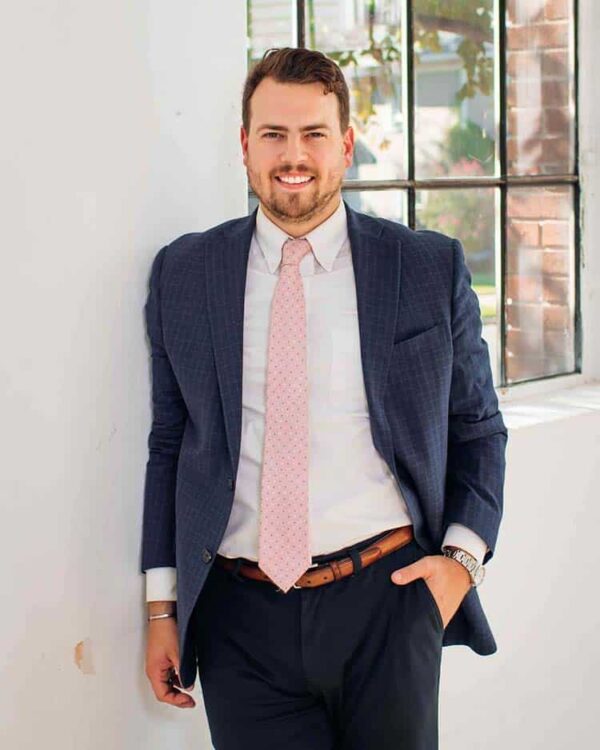 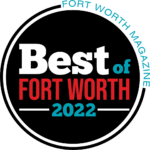 An innate desire to serve others is one of the primary reasons attorney Tanner Breed was drawn to family law. During his career, Tanner has served as an advocate for clients from all walks of life, including young moms, loving dads, grandparents, children in Child Protective Services and even a mail-order bride. While his clients appreciate his sincere and caring demeanor, he’s earned a reputation as a fierce and effective litigator in family court.

According to attorney Justin Sisemore, founder of the Sisemore Law Firm, “Tanner has a big servant’s heart, but he’s aggressive when he needs to be, and not just blindly. Along with Tanner’s natural interpersonal skills, his loyalty to the legal process and his clients is unmatched. You can count on Tanner to be fully prepared, strategic and methodical, and also know that when he promises to do something, he will do it.”

When dreams of a pro baseball career faded, a desire to serve came calling

Texas native Tanner Breed grew up in Fort Worth and graduated from Arlington Heights High School. Dreaming of a career in professional baseball, Tanner attended North Central Texas College and Brookhaven College but realized his baseball plans were not to be. After weighing his options, Tanner transferred to Texas Wesleyan University, where he graduated with a Bachelor of Science degree in political science. Tanner was accepted into St. Mary’s University School of Law in San Antonio and received a Juris Doctor degree in 2019.

Tanner began honing in his legal skills in law school as a clerk for various law firms in San Antonio. After earning his law degree, he returned to Fort Worth to pursue his legal career and calling to serve others as a family law attorney. Tanner joined the Sisemore Law Firm in 2022 and was recently named a Top Attorney by Fort Worth Magazine.

According to Tanner, “I wanted to become a lawyer because I thought it would be a good way to use my interpersonal skills and help people make sure their voices were heard. I love being an advocate for people and am very passionate about helping clients understand what’s ahead and guiding them through the process. While much of client advocacy happens behind the scenes, I really love being in front of the court because that’s where I really shine.”

When he isn’t working, Tanner enjoys spending time on his family’s ranch with his wife and young son, whom he says “opened a door in my heart I didn’t know existed.” He also loves golfing with friends and cheering on his favorite Premier League team Manchester United. Along with participating in numerous professional associations, Tanner also plays an active role in community organizations as a member of the Ridglea Country Club, Fort Worth City Club and Fort Worth Zoo, and as a mentor for the Big Brothers Big Sisters organization and volunteer at the Fort Worth Animal Shelter.